19th Street aims to produce diverse, challenging and exciting new writing whilst providing a springboard for emerging artists to further their careers in the UK. We particularly want to produce work that will foster relationships between established writers and emerging directors. 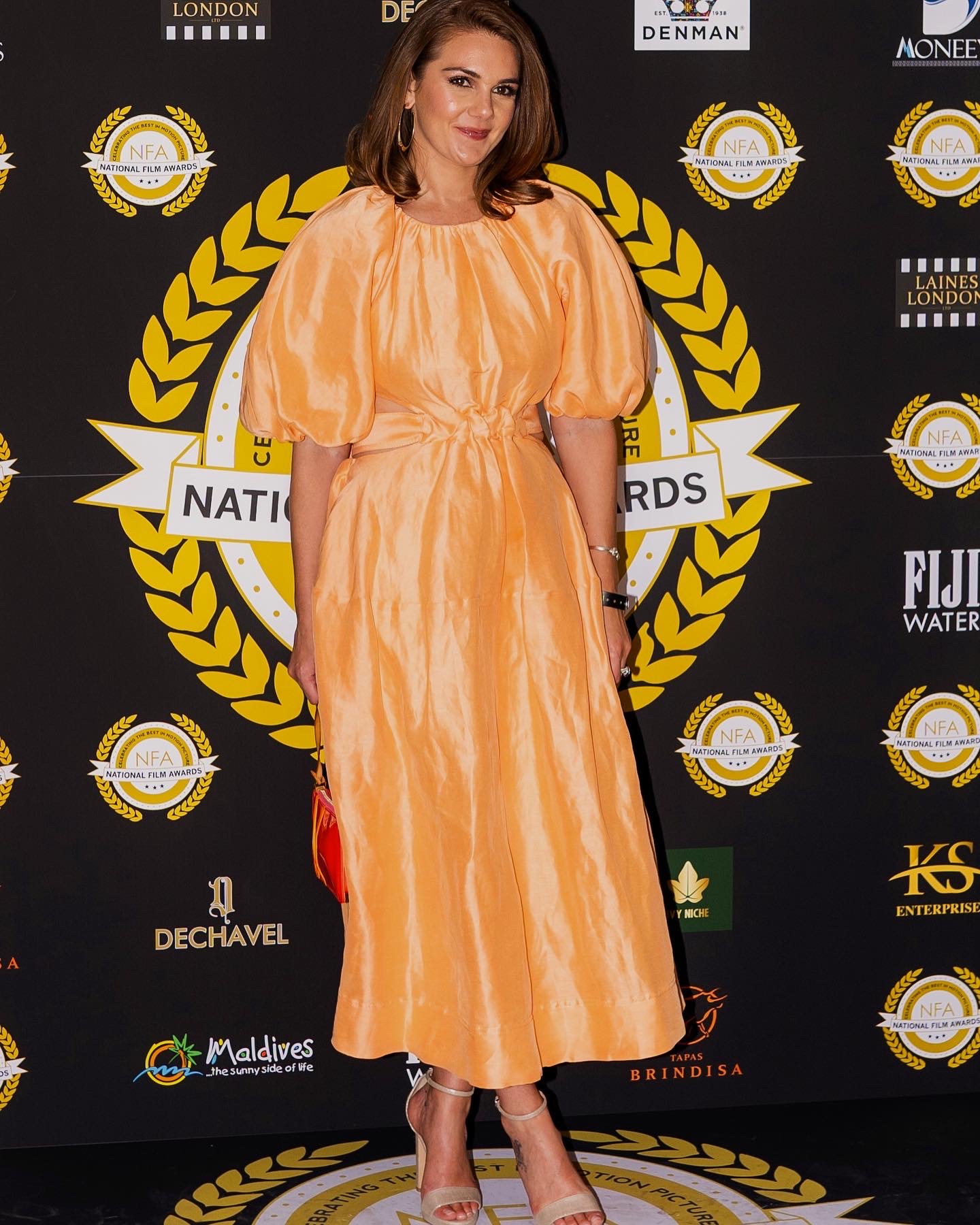 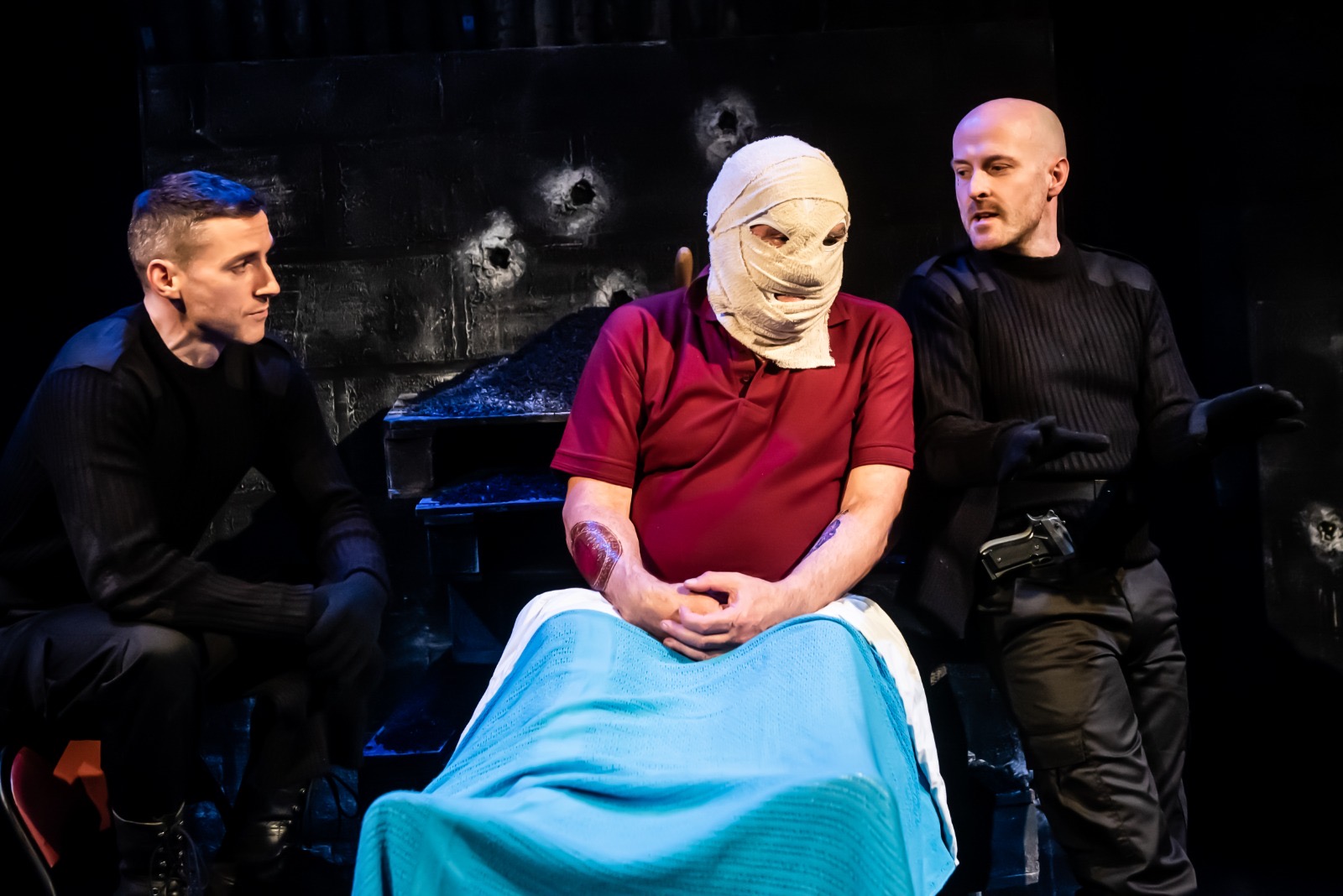 Yes So I Said Yes Review – The Guardian

Yes So I Said Yes review – prepare to be… 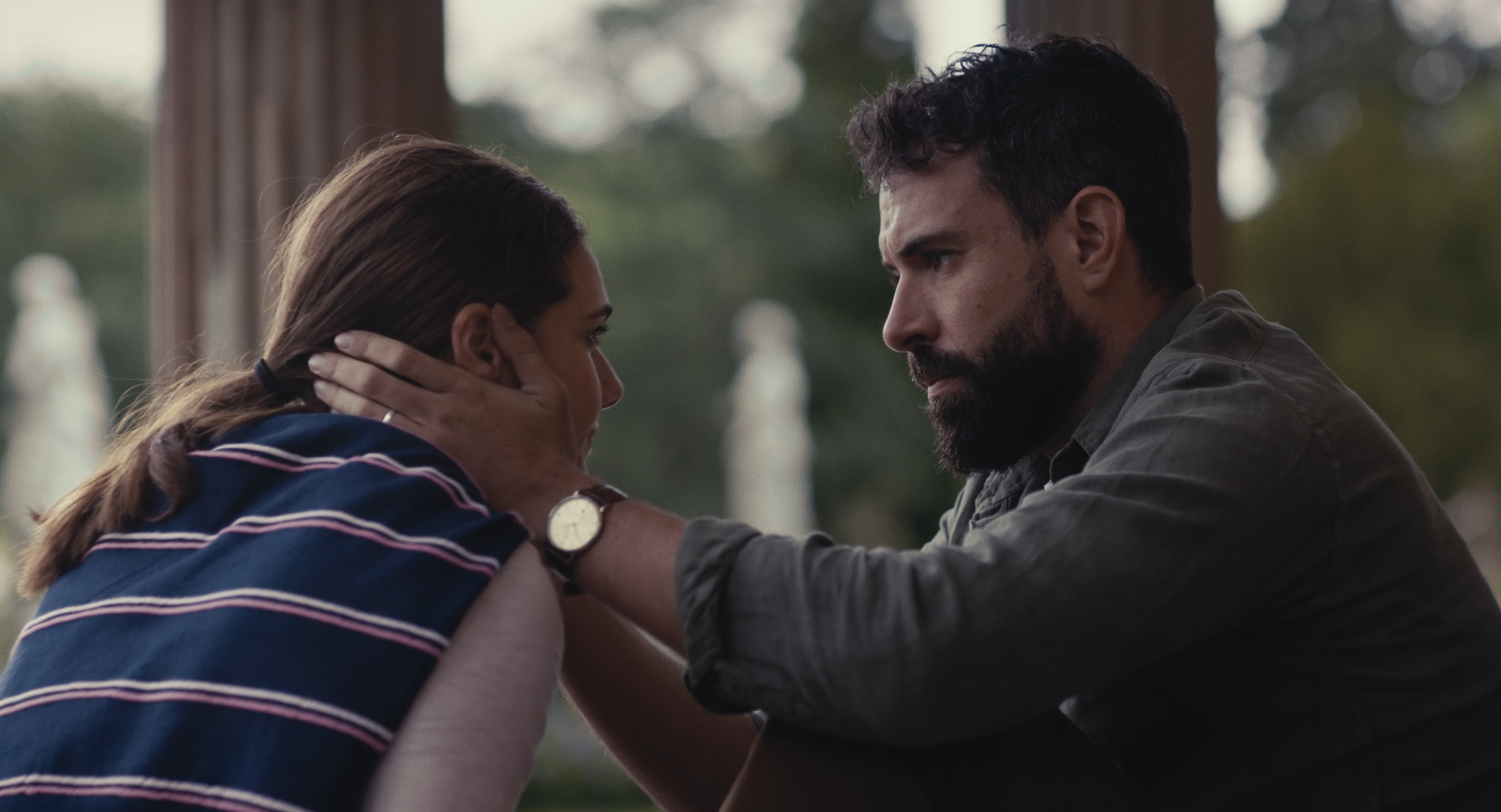 Catherine’s seemingly perfect rural life is turned upside down after…

“A hilarious and thought-provoking contemporary piece, I would highly recommend this production”

“A powerful show with an important message. Roy is an incredible performer”

“Catherine and Anita is a neat psychological thriller with a streak of twisted, pitch-black humour”

“Bock has an impressive ear for dialogue that Sivalingam makes the most of, with perfectly timed exchanges”

“This inventive play is one of the highlights of the festival”

“A bold, creative and imaginative show”

“This is an amazing piece of theatre”

Get to know the team behind 19th Street Productions. If you’d like to be involved with any future ventures, make sure to get in touch.

Sarah trained at the American Academy of Dramatic Arts in New York.  As part of the Amoralist Theatre Company she starred in Bring Us The Head of Your Daughter (PS122), Animals and Plants – written and directed by Pulitzer Prize nominated Adam Rapp (The Gershwin Hotel), and The Bad and The Better (Playwrights Horizons). London work includes The Drunken City (Tabard Theatre), Glue (E4) and recently a reading of Harpo and Aleck (written by Dick Celement and Ian La Frenais) alongside Stephen Fry, Maureen Lipman and Mathew Horne. She is the Founder and Artistic Director of 19th Street Productions.

Derek is an internationally acclaimed playwright, director, and the founder of The Amoralist Theatre Company in New York. Notable works include The Pied Pipers of The Lower East Side (PS122), Happy in the Poorhouse (Theatre 80), Bring Us The Head of Your Daughter (PS122), The Bad and The Better (Playwrights Horizons), and The Qualification of Douglas Evans (Walkerspace).

Ahonen’s work has been lauded by The New York Times, The New Yorker and Variety amongst many others.

Evening Standard “There are a lot of gear changes for director Max Elton to handle in just one hour, but he steers a confident path through them”

In 2017, Stephanie was Awarded Creative England/BFI Emerging Talent Development Funds for script completion of her feature film In Our Blood.

Stephanie is a 2017 Pia Pressure New Voices Award recipient, is part of the 2018/19 BFI/BAFTA X CREW Talent Programme and also received the John Brabourne Award in 2018.