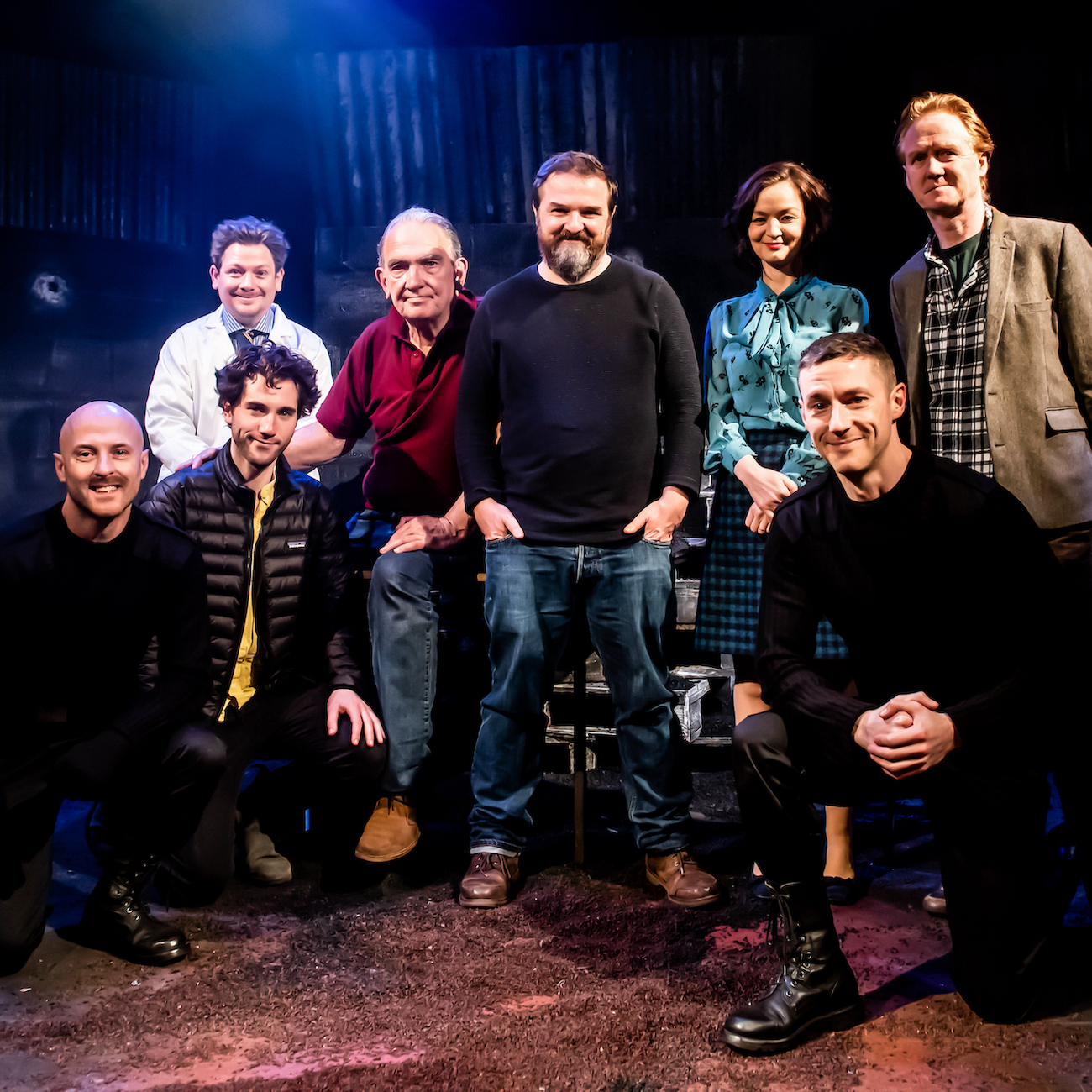 Want to Work with us?

Email Us
Back to Home