The morning after his father’s funeral, an unsure and still grief-stricken Matthew prepares to fly to London to audition for the prestigious drama school, RADA.

When his painter-decorator Uncle Ray interrupts his private rendition of Richard III’s opening monologue to offer some unwanted direction and dubious career advice, Matthew starts to doubt whether he should really be leaving Belfast in the first place.

Or is Belfast where he truly belongs?

Originally presented by A Play, A Pie and A Pint at Glasgow’s Òran Mór in May 2022 to critical acclaim, Not Now is a sharply written, heartfelt comedy about the past, identity and moving on – from the multi award-winning author of Cyprus Avenue. 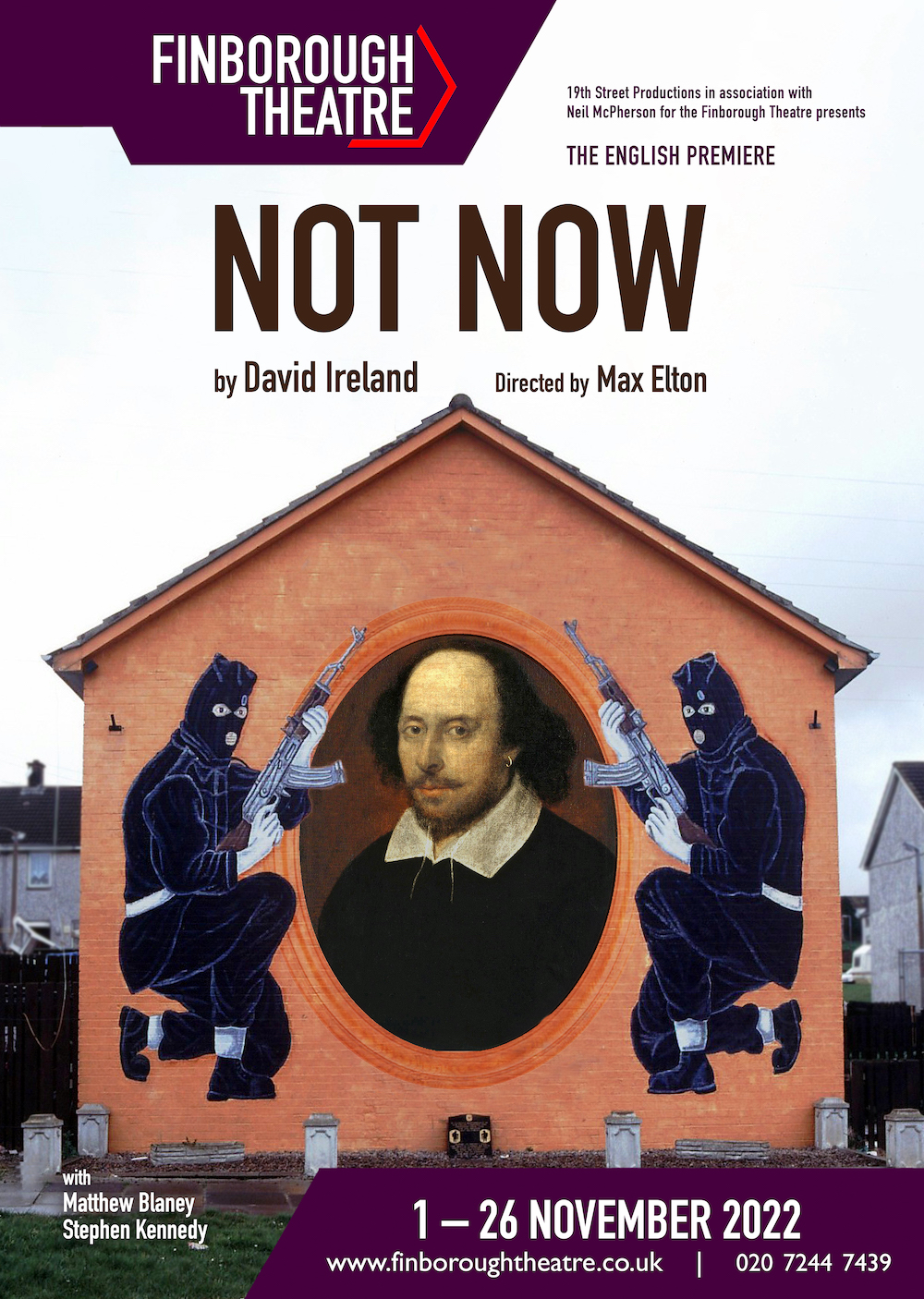 “Theatre at its best. Not an inch of fat in it. Tight, absorbing, funny”

“a wonderful, life-affirming play that is well-nigh perfect!”

“Max Elton… keeps the two men’s awkward secrets at the heart of a short, sweet and rueful comedy”

“You are in for something special”

NOMINATED | OFFIES, Matthew Blaney for Lead Performance in a Play 2022

NOMINATED | OFFIES, Stephen Kennedy for Lead Performance in a Play 2022 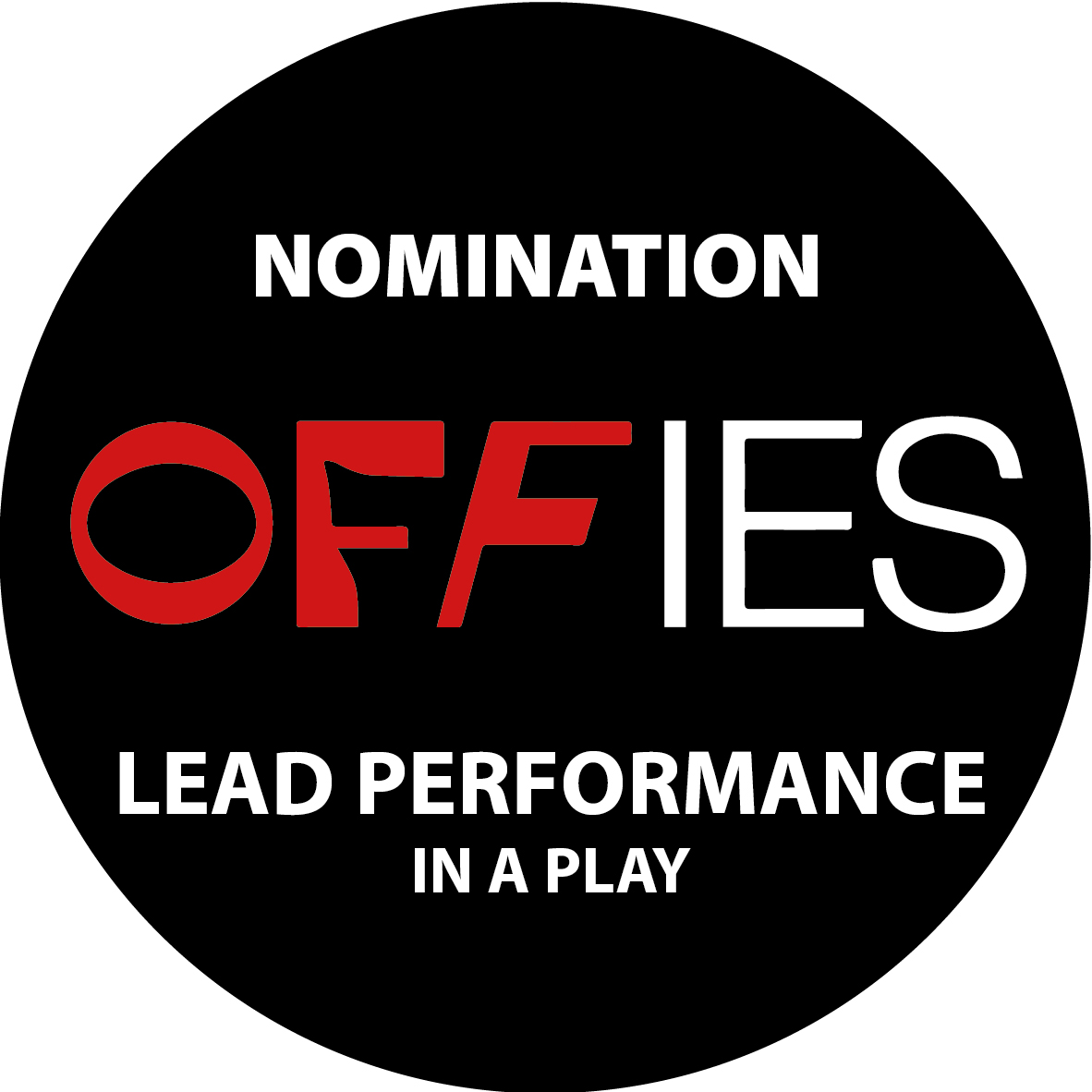