Yes So I Said Yes

“It’s harder to kill people when there’s a peace process on.”

Ulster Loyalist Alan Black is kept awake every night by his neighbour McCorrick’s dog barking. To add to his difficulties, McCorrick refuses to acknowledge that he even owns a dog, let alone one that is creating a disturbance.

In a Northern Ireland he barely recognises, where politics has proved just to be the continuation of war by other means, a disconsolate Alan sets out to rid himself of the incessant noise.

As he seeks help from authority figures, he finally – as a very last resort – turns to the only voice he can really trust, Eammon Holmes…

Coinciding with the 100th anniversary of the partition of Ireland and the foundation of Northern Ireland, Yes So I Said Yes is a blackly comic, ferocious, dystopian satire about what it’s like to feel alone in a place where everyone else is conspiring to erase you and your history. 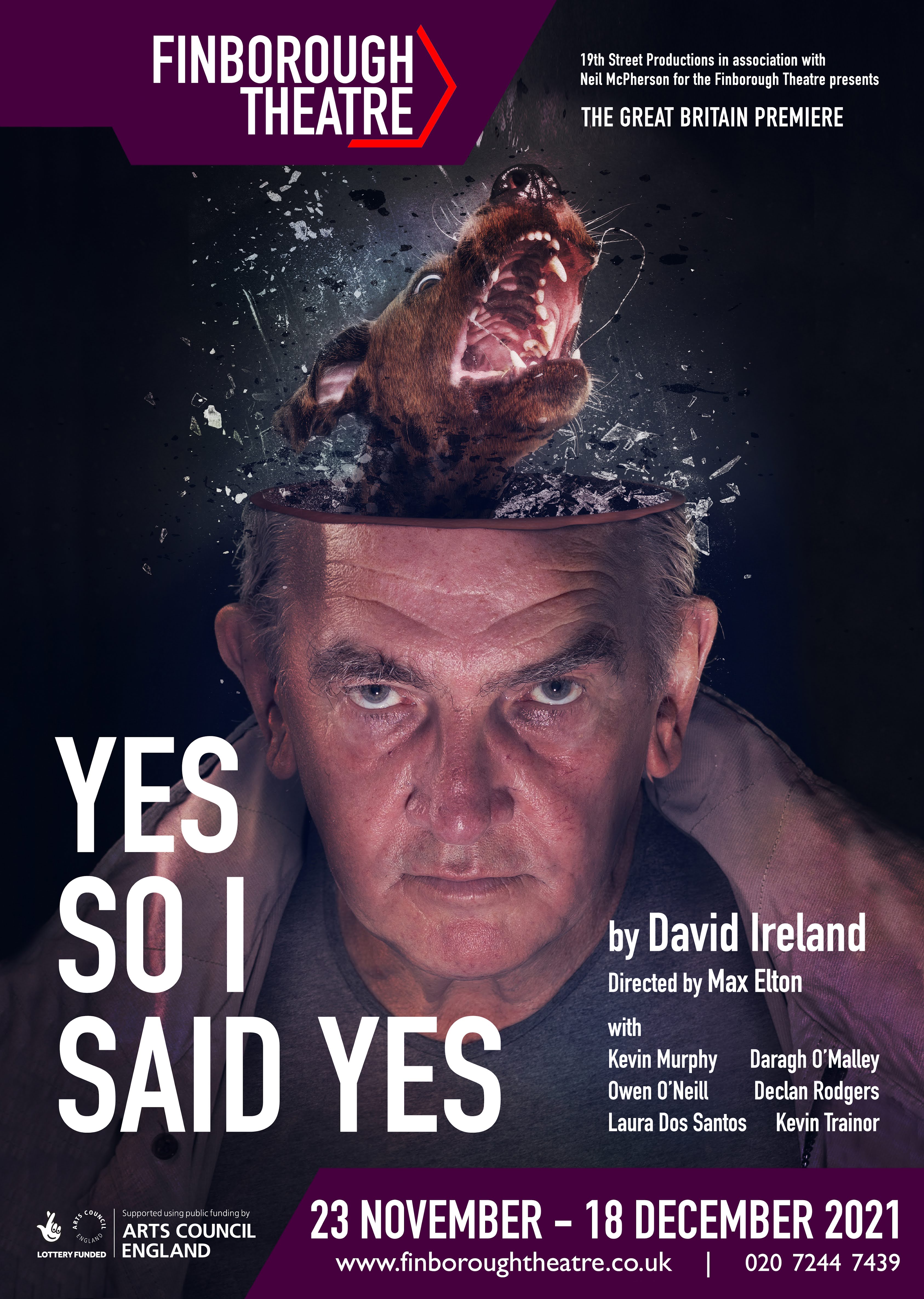 “… this is a piece I will never forget.”

“Go prepared to be appalled and challenged.”

“Caustic and comic, here is absurdity in the guise of logic”

“terrifying and hilarious at the same time”

“… a rather amazing piece of theatre.”

NOMINATED | OFFIES, Daragh O’Malley for Lead Performance in a Play 2021 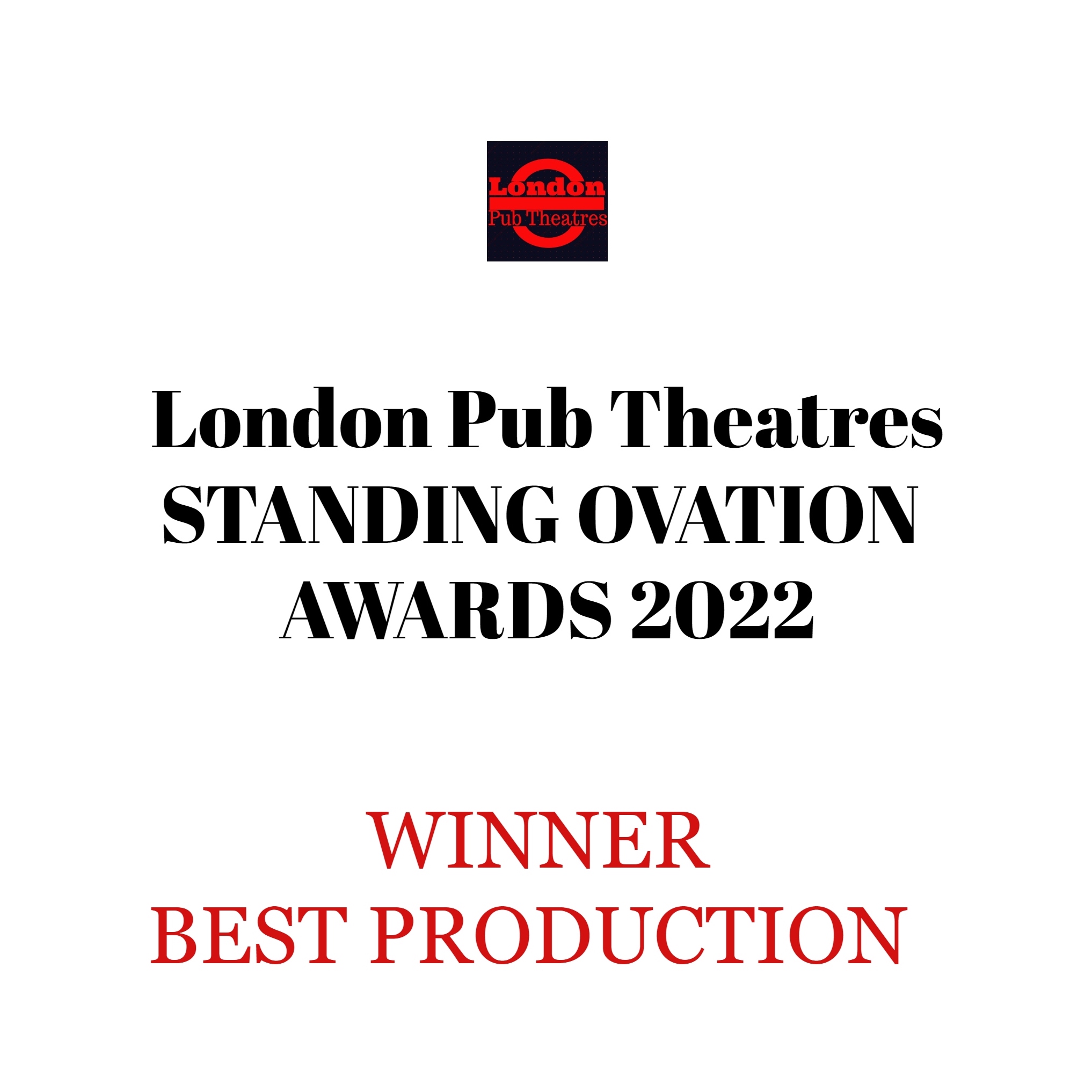